My Reasons, My History

My parents chose to go back to being vegetarian when I was in the first grade. At that time, they gave my little brother and me a choice. We could continue as we had been, eating some meat occasionally but definitely no beef, or….we could try this adventure with them. We chose the adventure.

You see, my family and I are Hindu, followers of Vedic Dharma. A central tenet of this belief system is Ahimsa, or non-violence / respect for all life. One of the ways that we have chosen to observe ahimsa is by practicing vegetarianism. (But please don’t be mistaken. being vegetarian is not a “rule” of the religion. Instead, it’s kind of a sliding scale. You’ll meet some Hindus who eat all kinds of meat products to other Hindus who avoid the use of any animals products, including materials such as leather, and others still who refuse to kill a bug in their path.)

Growing up as a vegetarian in a time when being vegetarian wasn’t as “cool” as it is now gave me ample opportunity to think hard about the decision. So many questions and so many false assumptions made for lots of interesting debate. I am still surprised that some people feel the need to defend their choice not be vegetarian as soon as they hear that I am one. For me at least, my choice is mine. I don’t look to influence or judge someone else for their choices in this matter.

All the same, as I grew, my understanding of why I continued being vegetarian evolved as well.

Aside from all the health benefits of being vegetarian (lower saturated fat, more fiber, lower body weight, lower risk for certain cancers, etc), did you know that the US could feed 800 million people with the grain that livestock eat? 1 However, every 3.6 seconds a person dies from starvation and that person is usually a child less than 5 years old. 2

“If all food crops grown globally were fed directly to humans instead of animals, around 70% more food would be added to the world’s supply, which would be enough to feed 4 billion additional people.3  Rather than cycle crops through livestock, that sudden surplus alone would be enough food to feed over half the humans on earth, let alone the 795 million who face hunger every day.” 4

“Feeding half the world’s grain crop to animals raised for meat, eggs, and milk instead of directly to humans is a significant waste of natural resources, including fossil fuels, water, and land. Raising animals for food is also a major contributor to global warming, which is expected to further worsen food security globally.”5

It seems like a no-brainer to me. A vegetarian diet can provide for all of my nutritional needs AND I’m not contributing to the demand for meat – which translates to doing what I can to ease world hunger. If everyone does what they can, then maybe we make an appreciable dent in the problem.

(with regards to diet choices)

I don’t proclaim to be an expert, nor am I a dictionary. The following are my working definitions for words that are related to this site.

Lacto Vegetarian: A vegetarian who will consume dairy products.

Ovo Vegetarian: A vegetarian who will consume egg products.

Ovo-Lacto Vegetarian: A vegetarian who will consume egg and dairy products.

Pescatarian: A semi-vegetarian who will consume seafood.

Pesca-Pollo Vegetarian: A semi-vegetarian who will consume seafood and poultry.

Pollo Vegetarian: A semi-vegetarian who will consume poultry.

Vegetarian: A less specific term encompassing all persons whose diet excludes certain or all animal products, generally referring to those who do not consume any meat. People who identify as vegetarian may also abstain from other animal by-products, especially those that come as a result of animal slaughter.

Vegan: A stricter form of vegetarian. One who does not consume any egg or dairy products in addition to meat. Some may also forego honey. 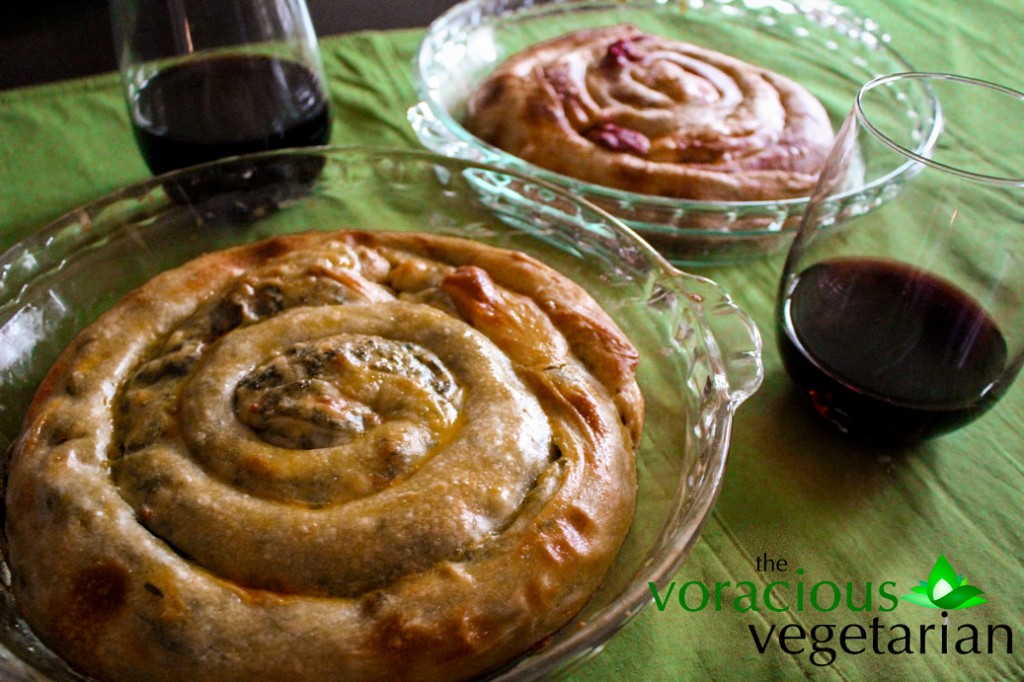 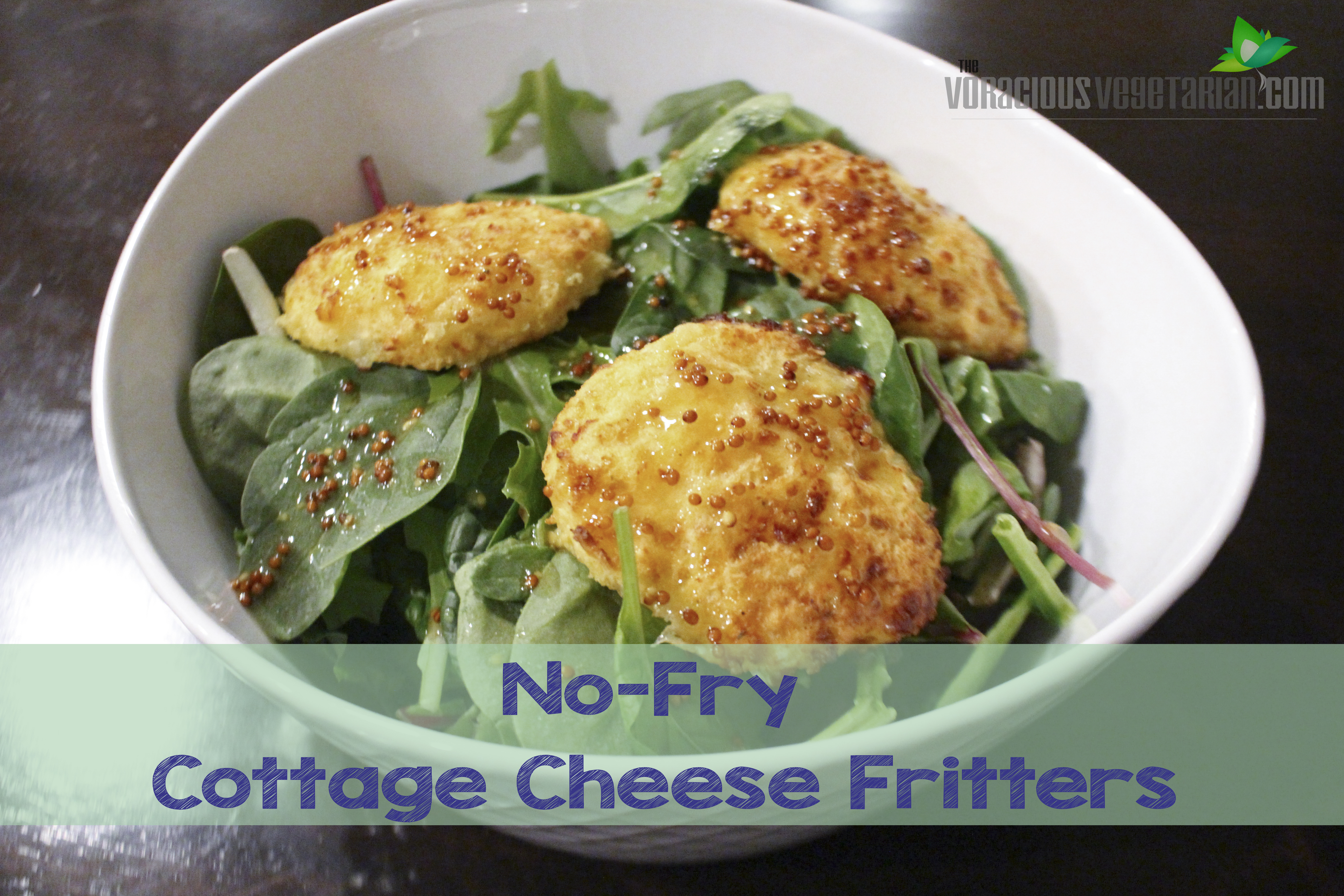 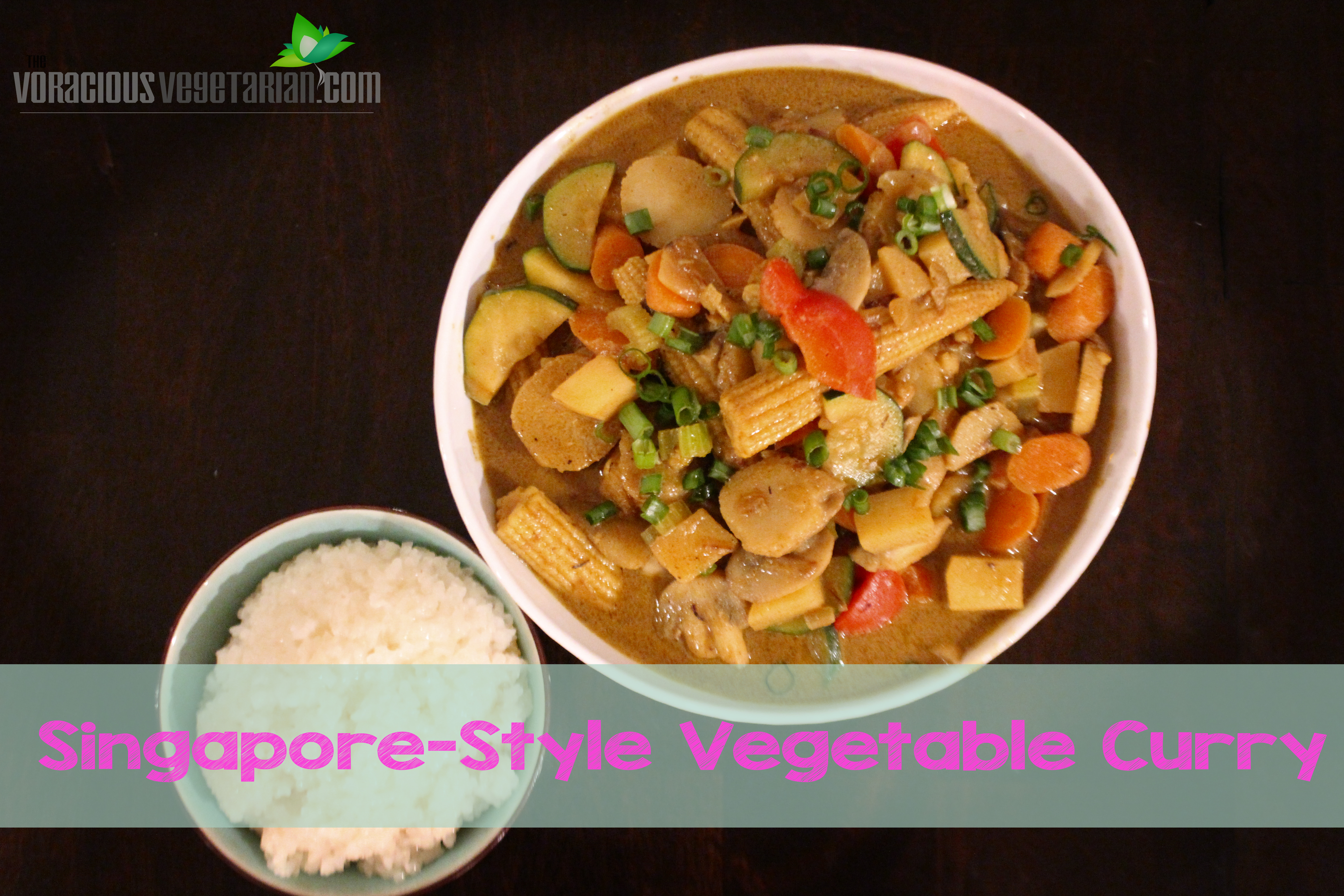 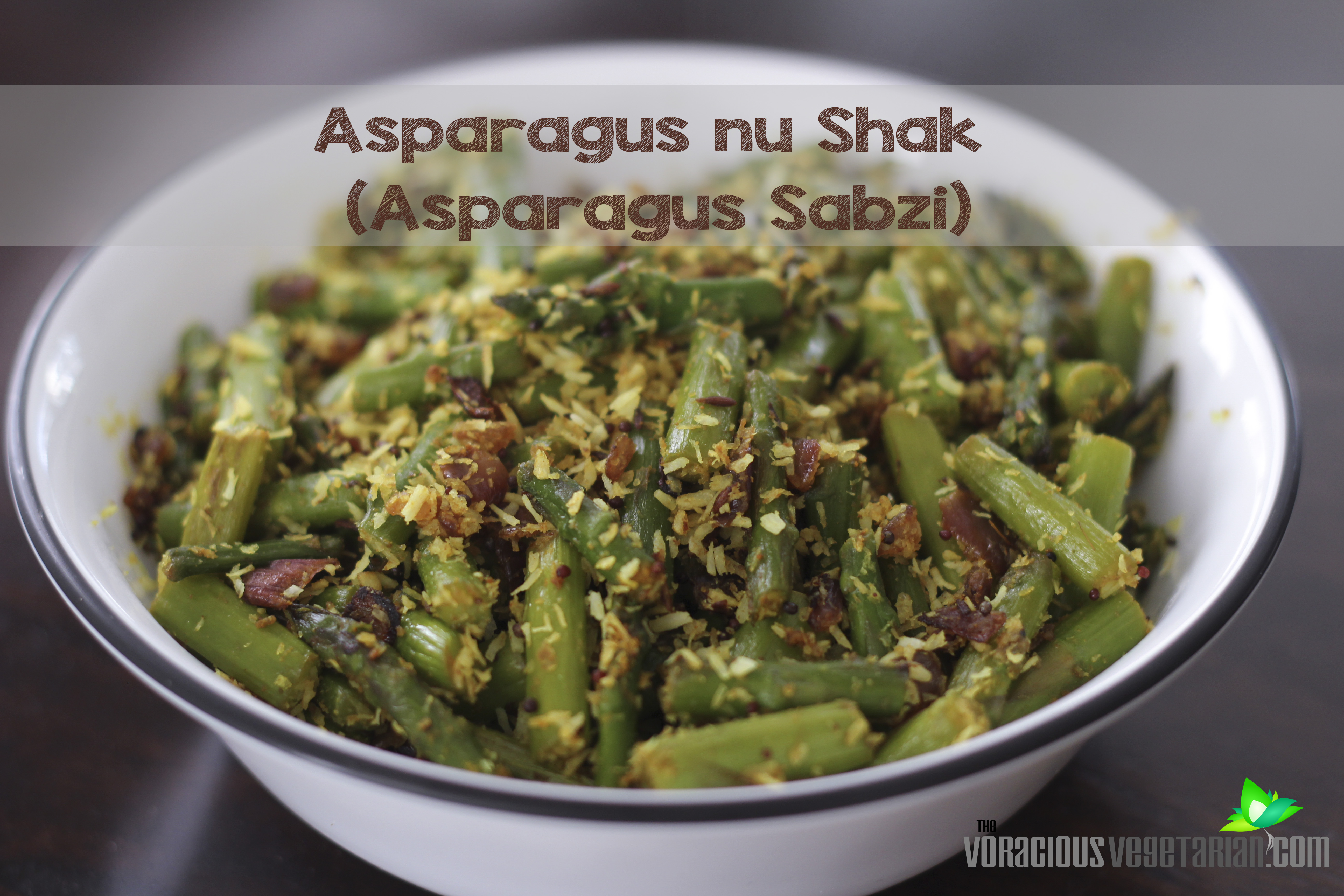